Mount's Bay needs massive investment from the next government

If elected as an MP for the St Ives constituency, I would make it my mission to get the investment we deserve into sea defences and to help reconnect our communities with the sea. There is huge potential to grow the economy of Penzance, Newlyn and the whole of Mount's Bay and Penwith if we can secure from government the money to unleash this potential. We need sea defences, investment in our harbours and support for industries that rely upon the sea and the capacity to grow new ones.

For far too long we have seen investment opportunities pass us by, as top down approaches have been thought up in distant places and brought to the bay. This has resulted in politicians at all levels descend into fractious debates and rather than work together for the common good and investment they have pulled apart in the name of petty political point scoring. This attitude must stop, we must find ways of working together. 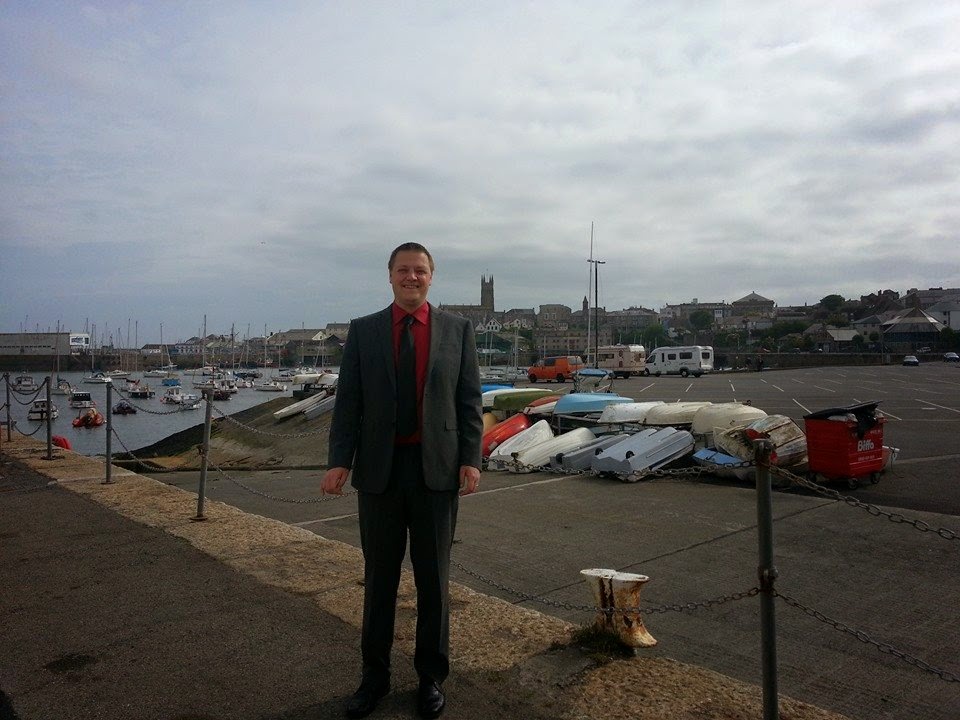 I have always passionately believed that the best solutions come from the ground up. In my time working on the Penzance Neighbourhood Plan it has really opened my eyes to what can be achieved, by giving people the choice to dream their own dreams and come up with their own ideas, thousands of great imaginations can spark to life. We need to utilise the desire by many local people to build a better place and be inspired by their vision and ambition.

If elected as MP I would work with people from the grass roots up to build a consensus around the things we want invested in by government. Not by alienating stakeholders but by engaging them. Mount's Bay is ready and eager for a new kind of politics, one that gets things done. By doing so and engaging people I am confident that we could work out the key problems for things like investment in our harbours and sea defences. We could draw up our own plans and reverse the whole process by taking our ideas from the community to the people in suits and end the opposite approach which has caused alienation, division and failure.

We lost out on a £63 million investment from the coalition government for Penzance harbour. Instead we have the booby prize of dredging and new pavements. The cynic in me thinks it is not a coincidence that all of this work is going on now, during election time. To be even more cynical I wonder to myself sometimes what cost more to the public purse, the works to Penzance harbour? or the strings of visits by Conservative and Liberal Democrat politicians coming down from Westminster for election photo calls?

Lots of great work has been done around Penzance prom, Newlyn Green and soon Jubilee Pool. On that note we all remember that Cameron's words 'money is not object' for storm repairs, in front of the cameras? Well it was just that, words, the coalition government didn't help a bit, as they refused to cough up. Now we are getting back to some kind of normality, we need the sea defences in place to stop this happening again. For the sea is a great asset for the area it is also a great danger, but not one to be feared if we can get the breakwater or other sea defences we actually need.

We see the government invest in all kinds of infrastructure schemes. the massively expensive HS2 is a prime example but there are many more. Cornwall can not keep losing out in these big spending projects. We need strong voices in Westminster, that won't be silenced by party loyalties or shooed away. It is not an easy thing I am proposing, but we need vision to secure a brighter future and mine is this: we need to get people involved in the decision making process and take our ideas to Westminster and challenge them to do right by West Cornwall for once.