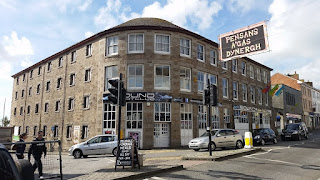 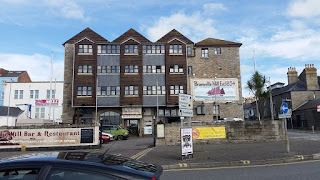 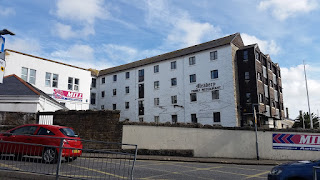 I must confess that I get the concept of the EU, I understand the fundamental principles that underpin it. I do believe that Europe can work together and this is for the good of all. I'm proud to be voting in, not because I agree with everything the EU has ever done but because I believe in a better Europe and the UK leaving the EU will not help to make this happen.
Thanks for reading and please remember to vote on thursday.
By Rob Simmons . at June 21, 2016 No comments: