The curious case of the Kernowek signs at Camborne police station

The Celtic League were contacted by a member of the public last year concerning the removal of  bilingual signs Cornish/ English (Kernowek/ Sowsnek) at Camborne police station.
Here is what the various signs did say:

The informant expressed concern that the signs had been removed because someone had complained about them, they had cause the individual offence. (answers on a postcard on how languages can in their written form be offensive) Whether this was the case or not is hard to verfiy, but the signs had all gone. So the General Secretary of the Celtic League wrote to Commander Martin Orpe, asking for an explanation and pointing out that the Cornish language is recognised under the European Charter for Regional or Minority Languages which encourages public institutions to use Kernowek. The full text of the letter and the explanation from the informant is here in the Celtic League press release (August 26th 2010) : Cornwall: Police queried as bilingual signs go missing

Then in early September, Inspector Mark Bolt gave an interview on Radio Cornwall stating that the signs would be replaced as they were scruffy and needed Polish and Lithuanian adding to the Cornish and English previously available. (No link from the BBC nor with the West Briton who did at the time print the same statement.) However no direct reply was made to the League, as they state in their press release about it: Cornish signs to be replaced by police


So all was well, Camborne Police Station was to get it's bilingual signage back and it seemed that perhaps there was no complanaint that caused the signs to be removed. There was a simple common sense reason for the removal. However this was not to prove the case, just before Christmas Commander Orpe eventually replied to the Celtic League's original letter, now stating that the signs would not be replaced. He states that he had conferred with the forces diversity unit and that Devon and Cornwall Police:

we will not place signage outside Devon & Cornwall
police stations duplicated in Cornish, and hence the signs that you allude to at
Camborne will not be replaced.

I hope you agree that in the difficult financial climate that we find ourselves
in we are very much under the microscope in relation to where and what we spend
public money on.

As duplicated on the Celtic League press release: Devonwall police disengenous over bilingual signs issue
I can understand the rationale behind not wanting to spend money but remain confused as to why this was not considered when the signs were removed. Also why couldn't the old signs be re-erected?

The latest on this confusing case is a letter leaked by a member of the force to the Celtic League, it comes from the Head of the Equality and Diversity Unit at the Exeter HQ. Which basically states that there is no legal requirement to display information in Kernowek and consequently the force does not have a policy either way. In direct contradiction to Commander Orpe's statement. It states that the Equality and Diversity Unit was not contacted about the erection of the signs orignially or when they were removed. The leaked letter is available here: Leaked letter sheds light on police signs language row

So that's the story,  personally I find it confusing and it raises so many questions. Was there a complaint? would a police force really remove signs based upon this? Or why were scruffy signs put up in the first place? Have Polish and Lithunian signs been put up? Is English the only language of the police force in Cornwall?

It's interesting that Devon and Cornwall Police have a google translate tool on their website which allows for translation into nearly 60 languages, but not Kernowek. So if you speak any language from Afrikaans to Yiddish including Welsh and Irish there's a facility for you, there's even Latin!
Quaestionibus genera - (DCCLXXVII) CDXLIV (VIII) CDLII
at January 24, 2011 No comments:

A message from Keep Cornwall Whole

Last night, whilst I was burning the midnight oil pleading with my readers to write and kick up a fuss about Devonwall (Devonwall let's keep up the pressure) I receieved an email from the Keep Cornwall Whole team convener Adam Killeya, which was along the same lines of what I was saying. I did however neglect to mention about writing to the Lords where the bill is at the moment passing through. So I have copied and pasted below the message ( apologies if you're already on their mailing list and have already read this.) To contact Keep Cornwall Whole their email address is info@keepcornwallwhole.org and there is lots more information on their website http://keepcornwallwhole.org/

Lords can be contacted through the http://www.theyworkforyou.com/ as an email but I believe they are not obliged to hold email accounts and in my experience contacting them this way they do not reply. Quite befittingly they needed to be contacted in the old fashioned way.

Devonwall: Let's keep up the pressure. 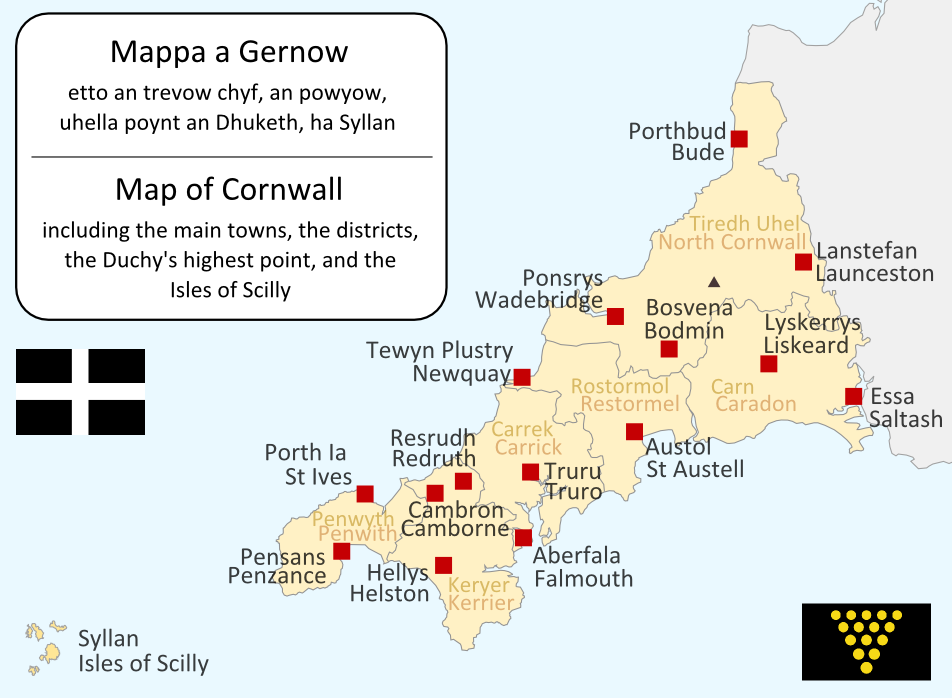 The campaign to Keep Cornwall Whole has been quiet of late.  The lack of meaningful debate about Devonwall and the significance of the Tamar border during the Commons vote was a snub to campaigners and many people in Cornwall and Devon. The defeat of the amendment also hit hard, no doubt many Conservative and Liberal Democrat party members and voters started to question the utility of having MPs at the 'heart of government' when the Coaliton MPs found themselves so at odds with their own parties policies.

There was however a meeting between Andrew George and Mark Harper (Parliamentary under secretary for Constitutional and Political Reform) about Devonwall as reported on the This is Cornwall website, Harper is pictured below.

As with previous conversations with Cameron and Clegg, the government representative duly smiled, nodded, listened and then proclaimed their previously held positon that Devonwall is no problem to them. Whether it's Cameron, Clegg or Harper they do not see the big deal about Keep Cornwall Whole, for them the Tamar is just a river that holds no significance. The significance of brushing aside a thousand years of Cornish history with a stroke of the pen is lost on them.

The challenge facing people who want to Keep Cornwall Whole is to pile on the pressure to these people, to make them understand. There is a need to escalate the lobbying of representatives, after all we elect these people, they shouldn't tell us what we want, this is a democracy what we want should be paramount. Perhaps some of these people need reminding that we can vote for them and we can choose not to. If the only part of democracy they recognise is elections, then we should remind them at the ballot boxes and refuse to vote for their parties.

To help please write to your representatives, (MPs and councillors) e-mail them via this website: They Work for You
Send a message to the Prime Minister to via the Number Ten site.
Also:
Visit the website of the campaign http://keepcornwallwhole.org/ and their email address is info@keepcornwallwhole.org
Join the facebook page: Keep Cornwall Whole on Facebook
As well it is on 'Causes' on Facebook: Stop the Cornish Border Changes
Follow the campaign on twitter: http://twitter.com/Cornwall_Whole
And generally spread the word.

If you are new to my blog, most of my blogs have been about this subject and I argue against Devonwall on a number of levels and I haven't repeated the arguments I have already made but here's some of them:

Undemocratic, Disengaging, Insulting, Stupid and Unsympathetic Five Reasons Why Devonwall is such a Bad Idea

Saving Money? Increasing the Number of Lords and Constitutional Reform