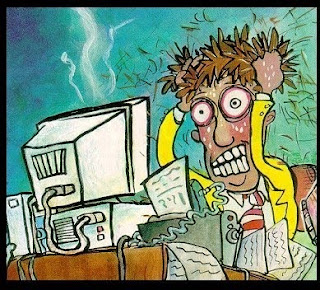 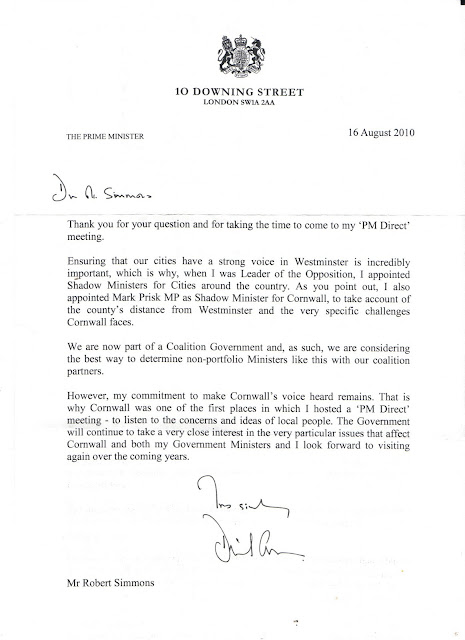 Although it doesn’t explicitly rule out a Minister with responsibilities for Cornwall, I take this as meaning we will not be getting this form of special attention by the government. It is nice to have some clarity at last after various promises were made.  Apparently with the election won there’s no need to placate the Cornish electorate and we shall go back to being far from the heart of government.
at August 23, 2010 No comments: