Alex Salmond underestimates the effectiveness of the YES campaign

The biggest political story of the year is no doubt the Scottish Independence referendum. It truly is an inspiring time, UK politics tends to be a bit stuffy endless scraps over the center ground by a cosy political consensus masquerading as political rivalry. Real change is unusual in UK politics so anything as vaguely unique and inspiring as the debate on Scotland's future is most welcome. 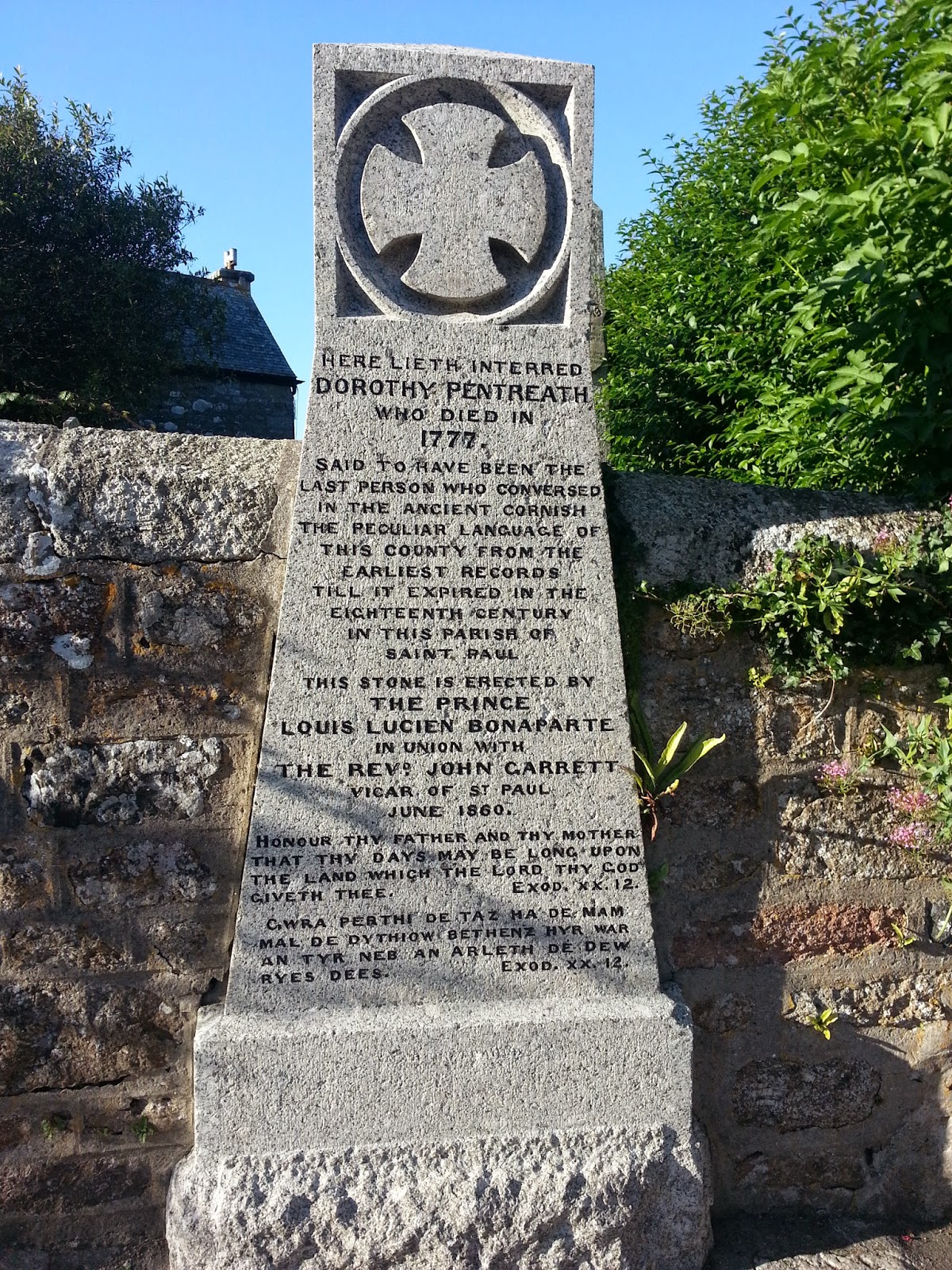 That said I've been on the fence on the issue, I did an interview with a couple of journalists (Jamie McConkey and Victoria Scholar) up in Paul the other week. There by the headstone of Dolly Pentreath I was asked various questions about Cornish identity, Mebyon Kernow, the campaign for a Cornish assembly and ultimately how this impacts and is impacted upon by events in Scottish polling stations in september. I was directly asked what I thought of the Scottish vote and whether I supported the yes campaign. I was quite hesitant in my answer, at the time I was unsure and gave an answer along the lines of "it's up to the people of Scotland to decide" and did pour scorn on the terrible Better Together campaign. But now I've changed my mind and I am a yes supporter (although it's still up to Scotland).

I still have doubts, not to whether Scotland will succeed or build a better society as an independent country. But to what a yes vote, or indeed a no vote, means for the Rest of the UK and particularly here in Cornwall. Will a rump UK be more open to the idea of Cornish devolution? or will the opposite occour and devolution be seen merely a stepping stone to independence and fought bitterly? What will public opinion and the political classes make of the Scottish decision, will there be a tide of defensive English patriotism manifested in reinvigorated centralism?

My fears for the RUK aside Alex Salmond convinced me a yes vote is the right thing. I sat and watched his conference speech the other day, after enduring two typically right wing Farage v Clegg debates, it was a welcome and refreshing change. No blaming migrants for all societies ills nor an undue focus on what costs how much, nor whose jobs rely upon what. It was a refreshing look at what the future could be, what kind of future people would like to see. How to make life fairer for people how to get women a fair deal in the workplace, how to drive up the minimum wage. A welcome speech not of nationalism or patriotic fervour but one of hope, optimism and daring to dream of a better society.

So why my title, how has Alex Salmond underestimated the YES campaign? Well I think he fails to grasp that when one side loses the other side wins it. As much as Better Together  is scare mongering and generally negative about the future. Or as the First Minister aptly put it in the speech:


"the most miserable, negative, depressing
and thoroughly boring campaign in modern political history."

This is true but it's also about the hope and promise of the yes campaign. The political system in the UK is broken there is no doubt. The majority feel disenfranchised and don't turn up on polling day. Governments of all the big three parties have pursued policies in face of public opposition. The capital continues to grow and attract the most investment yet elsewhere enjoys enjoys no such privilege. They have presided over a deplorable MP's and Lord's expenses system. Billions spent on Trident despite austerity. Public services are sold off to privatisation. The gap between rich and poor continues to grow and has done for a long time. Whilst the minimum wage barely rises and we've seen recently nurses have no or little pay rise. At the same time as MP's are looking forward to a 11% pay rise. The list does go on and I don't mean to do down Britain, there are some great things, there are some great people but the top of the hierarchy, the establishment, among the politicians there is a real stink. It is little wonder that the yes campaign can claim to be better, to be more uplifting and optimistic, to increasingly win over voters.

It is little wonder the positive case for the union has been so had to make. That the no campaign relies upon senior politicians rather than a grass roots campaign. It's a really hard argument to make a positive case for the Westminster political system and it is little wonder yes is doing so well and even with the might of unrivaled media attention the no campaign flounders.

I sincerely wish the people of Scotland well in their decision. If I lived there, and after months of careful consideration, I would vote yes without a shadow of a doubt. It is my hope that if Scotland does vote yes that the Westminster bubble is well and truly popped and that the political establishment take a long hard look at themselves. I  Hope they borrow some of the optimism and foresight north of the border and think how the RUK might be better and how this broken political system can be fixed, for all our sakes.
By Rob Simmons . at April 15, 2014