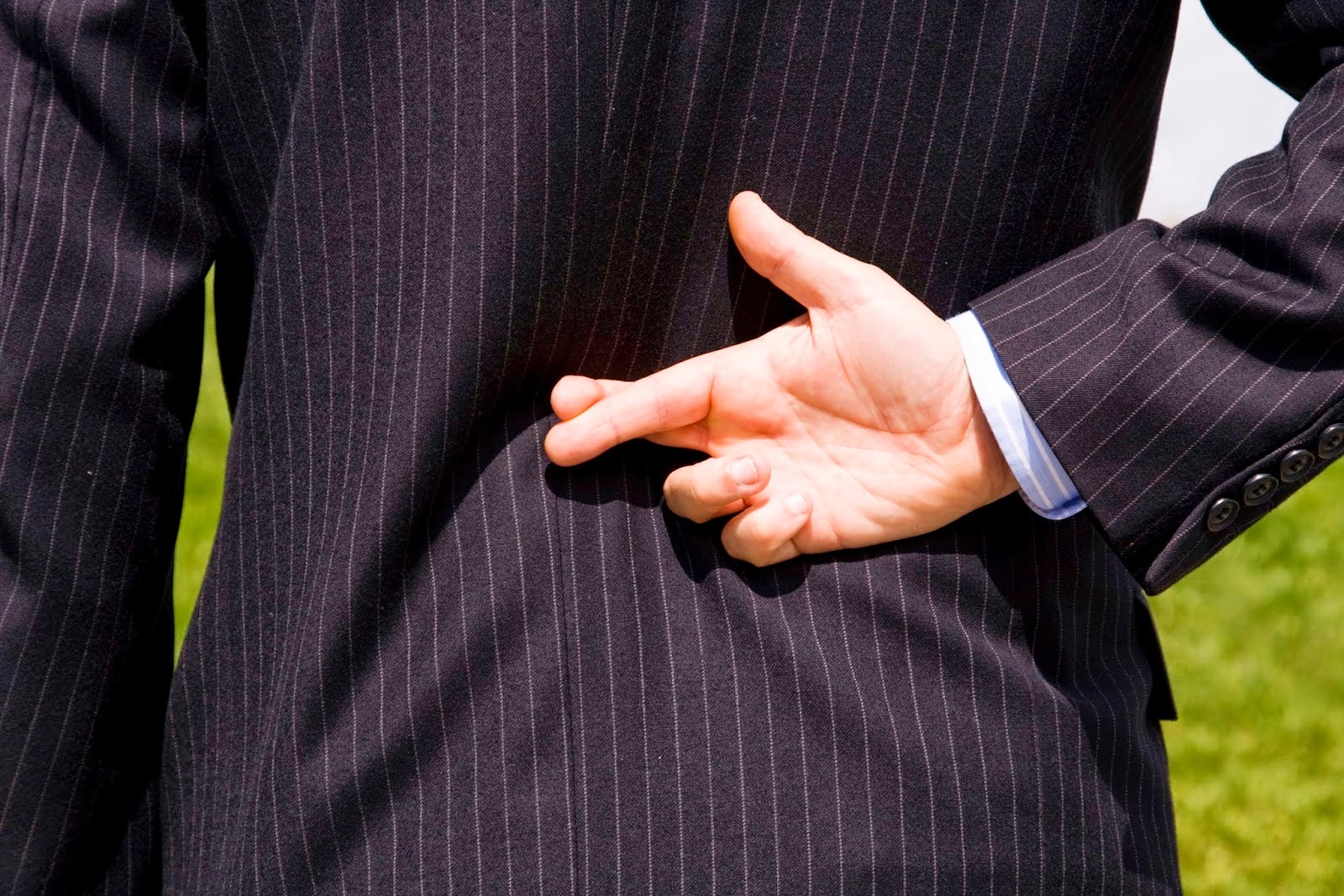 It's high time that the Conservatives and Liberal Democrats stopped all the hollow talk about devolving power to Cornwall and admit that they have no desire at all to let Cornwall have any decision making . Finally reveal that their politicking on more power for Cornwall, is an attempt to take votes off Mebyon Kernow and that their true attention post the general election is the same as it has been for the last four and a half years, take powers and funding from Cornwall! What we need is politicians that actually say things they believe in and will work towards when elected. Rather than the present lot that make the same promises at every election in the hope that failure will continue to be rewarded....
By Rob Simmons . at January 31, 2015