Should we reestablish the districts or bolster the parishes of Cornwall? 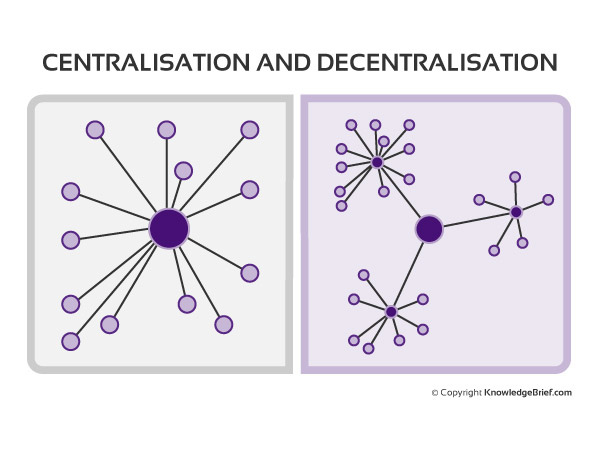 As many of you, -or at least of you that read Stephen Richardson's blog- know, Mebyon Kernow is currently running a consultation on a Cornish assembly (link here). Although the main thrust of the consultation document and assembly policy has to be what powers a Cornish assembly should have and how the body should be funded and other questions, I am interested in the layer of local government beneath it. There is a misconception that devolution as proposed by Mebyon Kernow and others would result in Cornwall Council having more powers, although this is possible I do not think, as does MK, that this is desirable. Devolution to Cornwall from Westminster and Whitehall must also mean devolution within Cornwall and fixing the mess of the overly centralised unitary authority.

Cornwall Council is a local government authority, a Cornish assembly would be a legislative authority or if you prefer a national government, there is a crucial difference. There should be a separation between these two things. One of the great problems of Cornwall Council as it is, is that it is stuck in limbo, too large to bring effective 'local' governance and too small to be a regional or national body. This was one of the great mistakes of the unitary process, it amalgamated local government into one large body but it failed to gain more powers from central government and more of a budget than it's predecessors. As a result everything that was done by the six districts and the old county council is now done by one council. This is why Cornwall Council seems distant and remote and there is a disconnect between the people and town and parish councils of the land and the centre. It seems a simple thing to say but it was ignored at the time, less councilors covering bigger areas equal less representation.

So if we had a Cornish assembly what should local government be like? The way I see it there are a number of options, which all for me include abolishing Cornwall Council and moving power down:

a. Reinstate the districts as they were geographically, with more powers.
b. Create regional bodies within Cornwall.
c. Bolster the parish and town councils.

My problem with A. is that I'm not sure the old districts were particularly good and representative of the whole area. Take Kerrier as a prime example there was very much a feeling south of Carn Brea that it concentrated too much to the north (Camborne and Redruth). I'm sure it was said that Penwith was too focused on Penzance, Carrick too much on Truro etc etc. I don't believe the old districts should be the primary form of local government under an assembly.

B. is also problematic for the same reasons, how would you draw the lines? Bigger regional bodies would exasperate the problem of the districts. It was Mebyon Kernow policy for a long time that there would be unspecified regional authorities or perhaps the old districts and I must say that I never liked the vagueness of the policy.

Which leaves C, towns and parishes are an obvious choice, they are as local as practical and probably have better boundaries than any of the above (probably being the operative word). It is also the easiest and cheapest option giving existing bodies more powers is simpler than creating or recreating local government authorities. Obviously they would need to work together in what we now call the community network areas, for issues facing wider areas.

Devolution should be about decentralisation. Mebyon Kernow should be aiming to make powers, decision making and jobs from London to Cornwall and from Truro across Cornwall and lobbying for it. Issues like planning, parks, local roads, parking and infrastructure should be decided at the most local level where there effect is felt most and elected officials are most in touch with the public. It would also allow different areas to set different priorities, in much the same way as whats good for central London isn't necessarily good for Cornwall, what's good for Truro not necessarily so in Penzance and the more extreme examples of whats good for St Austell/ Camborne/ St Ives not so much in Pendeen/ St Breward/ Wendron etc.

What do others think, how should/ could or would local government look in Cornwall with a Cornish assembly?