This coming saturday (the 25th January) Mebyon Kernow will be hosting an event to highlight our campaign for a Cornish Assembly. I am happy (I think) to be named as one of the speakers for the event. So I will be talking about devolution on Lemon Quay in Truro, but I've yet to write a speech. So I was wondering dear readers, if you had any ideas, crowdsourcing works for funding, will it work for speech ideas, anyway let me know. This is the first of these events and we're going to be doing similar things in other Cornish towns and Penzance certainly will be high on the list. 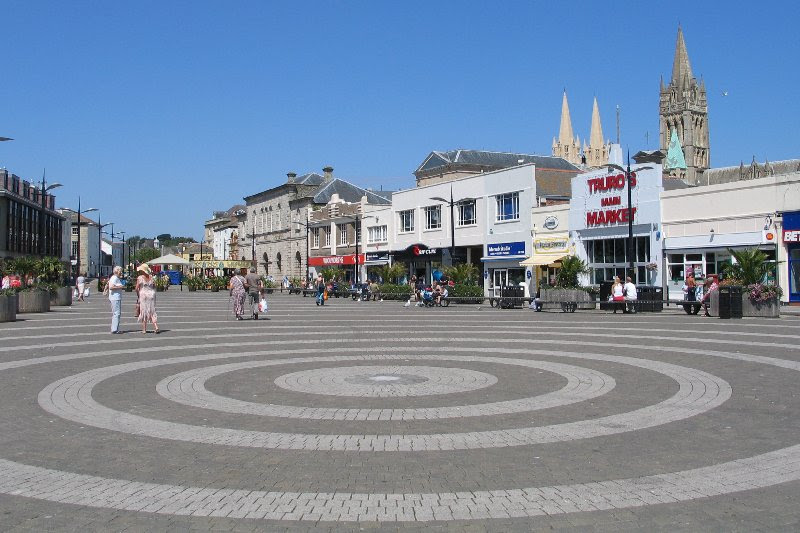 It's hard sometimes with politics to assume too much about your audience and fail to make convincing arguments and conversely assume too little and be patronising. There has to be a healthy balance of not shouting slogans nor over explaining an idea. This cartoon I saw earlier on twitter made me chuckle for this reason:

The rights and wrongs of Miliband's political positioning aside, it is a real problem for politicians. Many politicians don't realise that slogans and soundbites look great in print but sound inherently weird to the ear. I've read more than my fair share of politico tweets, explaining how on the doorstep all the voters were impressed with their ideas on press regulation, banking reform. I'm sure if I knocked on anyone's door explaining one idea or the other, some would be impressed by it. But in truth a small minority of people on the doorstep will mention regulation of any form as their number one issue with politics and politicians.

So I think it's good for us as a party to be out talking to people and explaining our ideas, not just so we can tweet about how everyone is interested in a Cornish Assembly. But so we can provoke a debate, answer questions and engage the public not on the doorstep as they're trying to eat/ watch tv/ tidy/ get 5 minutes peace but as they choose in a public place. Hopefully we will gain a better understanding of what people think about a Cornish Assembly. Perhaps they have questions about it they haven't found answers for.

So returning to my original point, what should my speech be about it? why not email me robscornishblog@gmail.com tweet me @cernyw or Google +Rob Simmons. Bonus points for anyone suggesting slogans/ banking reform/ press reform or strings of nonsensical soundbites. What do you want to know about devolution? How do you think it would effect you? What are your fears and hopes for Cornwall?