My email to European election candidates the Conservative party 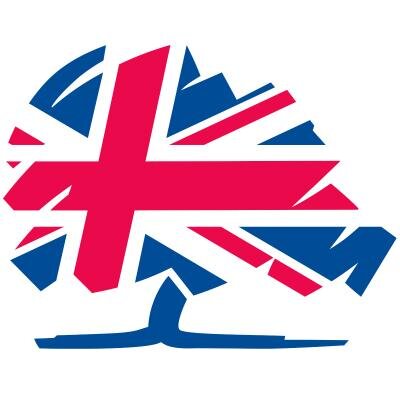 I finally received an answer to my email from Tory Julie Girling MEP, so the first response from an MEP perhaps forgives the lateness in replying. So below are the answers on Conservative policy. First lets have a look at where the Conservatives stand. In 2009 they had a very good election, the Euros in the UK if anything are more seen as a classic mid term election than of any real importance (if you disagree name me the 6 Euro MEPs...) as such the Tories did well last time topping the poll in a brutal indictment of Gordron Brown's government and the Labour plummeted. So the pendulum swings and the Tories are now facing a brutal indictment of David Cameron's coalition government although it doesn't seem like their destined for the free fall that Labour suffered in '09. For a start the chances of them failing to get an MEP elected is slim, they currently have 3, but recent polling puts them behind UKIP, Labour and a hares breath away from the Green Party. They are right to be nervous and you can see why today's Western Morning News carries a story where they accuse UKIP of being a 'one man band' with 'no credible policies'. If a clairvoyant told you the Tories might keep 3 you couldn't argue with them they may well be right, you also couldn't argue if they said the Tories would lose 1,2 or even all 3. Squeaky bum time at Tory HQ.

Anyway my amateurish electoral opinions aside. Here is Julie Girling's answers. I haven't given comment on the other respondents but it must be said, the MEPs answers are the first to shun my questions as a template. I don't think there are satisfactory answers to many of the questions although the subjects are talked around. As I wrote before I will do a round robbing comment blog later. See for yourself how you think they've been answered, they were:

"1. If elected as an MEP what would you most like to achieve in the next parliament?
2. What is your party's goal in this term of the parliament?
3. Is the European Union a force for good in Cornwall at the moment? Why or why not?
4. Could the EU be doing more for Cornwall?
5. If there is a referendum on the UK's place in the EU, would you campaign for or against UK membership?
6. Should Cornwall have a greater say in the EU, how might this be
achieved?